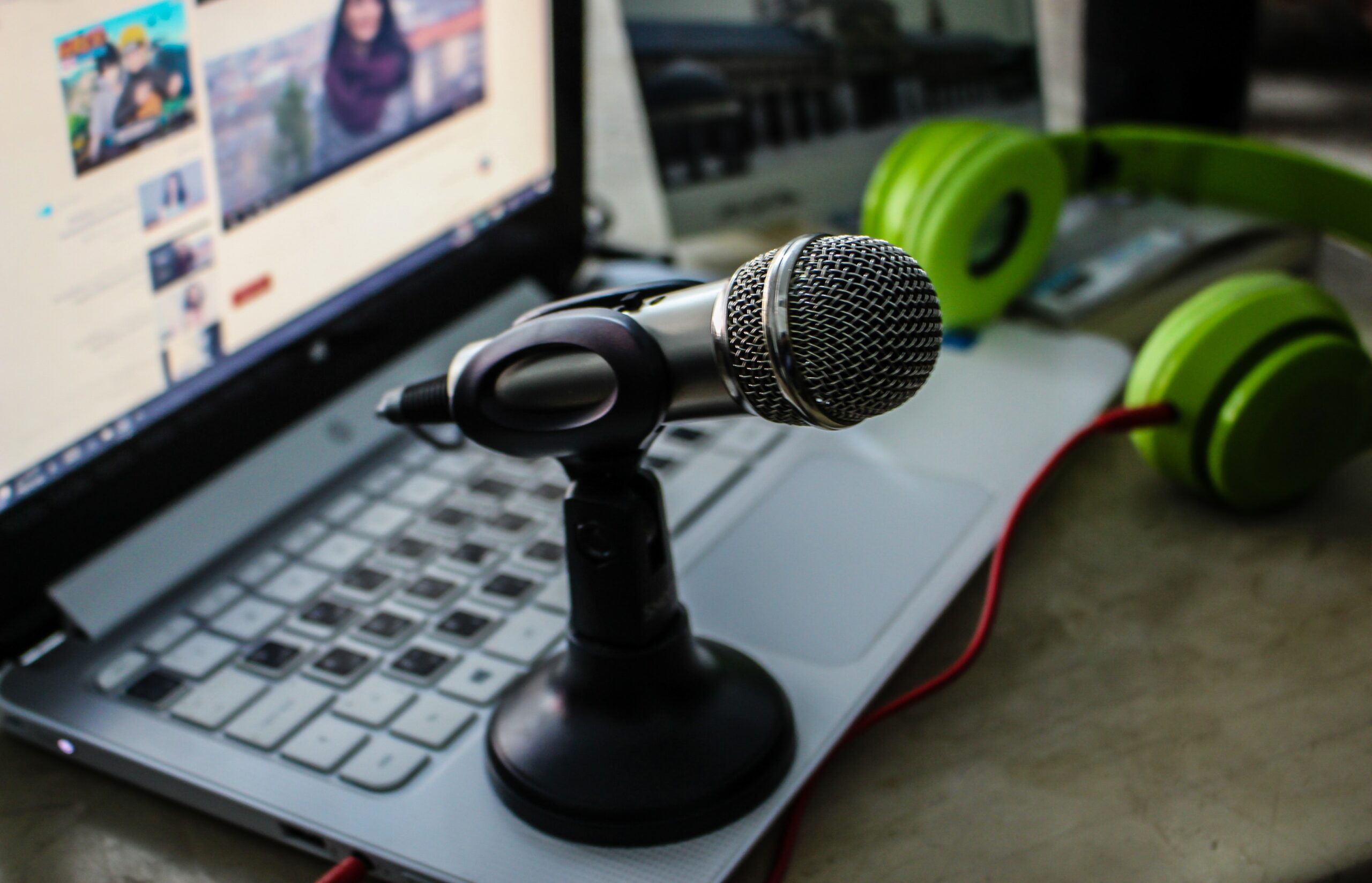 Microphones are devices that translate sound vibrations into electrical signals and then convert them to some sound. These can be placed in a room in any direction and it will transfer the sound. The main purpose of a microphone is to record sound and utilize it through various types of devices. Over the last few years, the world has witnessed major technological development. Nowadays, most gadgets come with small microphones to communicate.

In the article below, we will be discussing the top 5 usages of a microphone. Let us take a look at these: 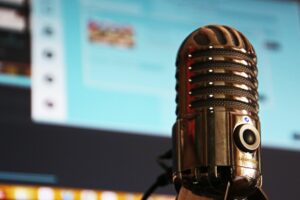 Microphones are used while playing games on computer systems, TV screens, laptops, and phones. They help to communicate and coordinate with team members while playing games. Although most earphones, phones and other gadgets come with in-built microphones, if you want a better sound quality, you can opt for stand-alone microphones. Also, gamers who stream gameplays live on digital platforms require microphones to let their audience listen to them clearly.

Radio broadcasting would not be possible without microphones. Radio Jockeys are able to communicate with their, by talking a microphone, which then reaches to the listeners through satellites. Microphones with better technological capabilities ensure that the sound is clear, loud and crisp. Note that the ads played in-between radio programs have also been recorded with the help of microphones and other equipment.

Events and gatherings that have a huge turnout of people require microphones so that the sound can reach a large number of people easily. Such microphones are meant for commercial purposes and are designed specially to amplify the sound and make it sound clear and concise by connecting them to speakers and other sound systems.

Recording a song or a particular sound is no child’s play. It requires a number of equipment, gadgets, instruments and the main element microphone, which records all the singing and sounds in the studio. A recording is once done, stays in the record and can be accessed anytime and anywhere. Dubbing can also be practised only with the help of microphones, dialogues and sounds, once recorded are then edited to match the graphics on a computer system.

Life would be difficult if our phones didn’t have mics in them. Gadgets including phones, earphones, headphones, EarPods and various others come with in-built microphones to help the users communicate through audio calls, video calls, recording messages and recording videos.

We hope that this article gave you readers insights regarding the various uses of microphones in our day-to-day lives. Stay tuned for more content!

At his core, Ryan’s true passion is helping others achieve their own independent goals in life. His skill sets consist of Scientific research, Gadget Reviews and Technical testing. Year over year, Ryan has consistently amassed revenue streams that exceed seven figures in value.

Get To Know “Big Carl”: A Closer Look at the World’s Largest Crane

Exploring How Elephants Perceive Humans: A Closer Look At The Science