A technologist, inventor, entrepreneur and avid tweeter: Elon Musk is a man with a plan. He has always been the town’s talk and has something in store for the world. He is the CEO of Tesla Inc, and he is also the CEO and chief engineer at SpaceX and also co-founded OpenAI and Neuralink. He even established a tunnelling company called The Boring Company.

Let’s find out where he is and what he currently has in store for us.

Musk has currently taken a house at Boca Chica in Texas, which is in proximity to the SpaceX facility. It is a three-bedroom house. Earlier, it only had two bedrooms, but he converted the garage into another bedroom. The home is worth $45,000. He mainly moved there as he was working on building a giant rocket.

“The bird is freed”

He quoted, “The reason I acquired Twitter is that it is important to the future of civilization to have a common digital town square, where a wide range of beliefs can be debated in a healthy manner, without resorting to violence. There is currently great danger that social media will splinter into the far-right wing and far left-wing echo chambers that generate more hate and divide our society.” he added.

While establishing himself, he fired the entire board committee and declared himself the only director. Most importantly, he fired Parag Agrawal, the CEO of Twitter, before Musk took over.

The SpaceX CEO wants the platform to be “warm and welcoming to all”. He said that freedom of speech must go hand-in-hand with the laws, so people can experience a healthy environment where they can share their views. He even stated that $20 per month needs to be paid to keep the blue tick.

However, the new policies have left a bitter taste in some people’s mouths. Few known personalities left the platform.

His latest focus is on Web3.

A new type of Musk

Elon also launched a new fragrance called “Burnt Hair”. The bottles are worth $100, and he tweeted that 10,000 bottles have already been sold. People can make payments through Doge.

What does the future hold?: Final Takeaway

Musk has always had futuristic ideas, is very ambitious and wants to turn his dreams into reality. From shifting civilization to Mars to implanting brain chips, Elon has a lot of ideas. After taking over as the CEO of Twitter, let’s wait for the billionaire’s next move. 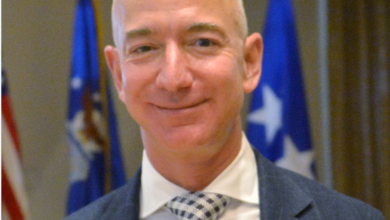 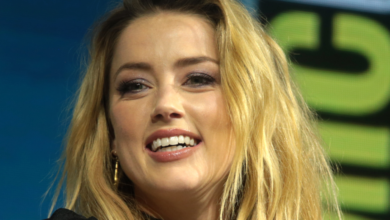